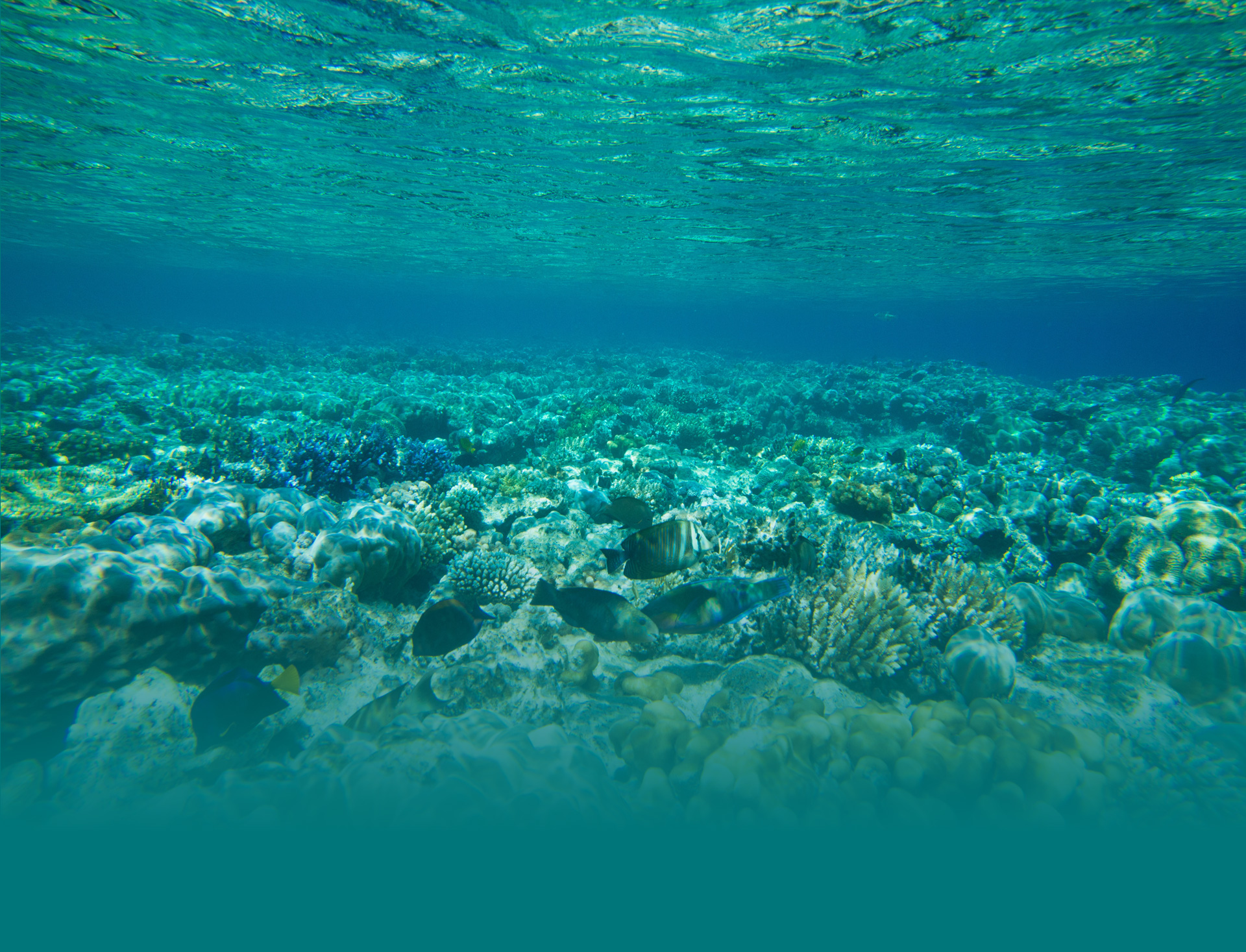 Located in Belgium, the Royal Belgian Institute of Natural Sciences (RBINS) has a long (more than 150 years) and outstanding track record of integrated investigations in different biogeographical regions. The main expertise of its more than 100 pre- and postdoctoral researchers (40 permanent scientific staff) lies in animal taxonomy, biodiversity and ecology. RBINS houses an exceptionally rich zoological collection with a total of 37,000,000 specimens with around 100,000 primary types. It hosts the Geological Survey of Belgium, the National focal point to the Convention on Biological diversity and the Management Unit of the North Sea Mathematical Models (as part of the Operational Directorate Natural Environments). It is currently the BE-TAF leader for the SYNTHESYS project, and is involved in large European consortia as CETAF, EDIT, EU BON, BioFresh, BHL-Europe, ViBRANT.

Within the framework of the BioFresh project, RBINS gained a rich experience in data mobilisation and integration in the freshwater community and was responsible for the development for an on-line data portal for making biodiversity data freely and openly available. Being one of the host institutes of the Belgian Biodiversity Platform (BBPF), RBINS has strong links to the Belgian GBIF. In collaboration with them, RBINS coordinates the Freshwater Animal Diversity Assessment project and continues these activities in the framework of the AquaRES project sponsored by the Belgian Science Policy office. RBINS and the BBPF also implement SCAR-MarBIN, the Antarctic marine biodiversity portal of the Scientific Committee on Antarctic Research and AntaBIS, an innovative Antarctic biodiversity information system. As a partner in the EU BON project, RBINS contributes to the development of the information architecture and standards, the mobilisation and the open and on-line publication of biodiversity data.

Through its coordinating role in the implementation of the Marine Strategy Framework Directive in Belgian waters, RBINS further is actively engaged in several international platforms dealing with the management of marine biodiversity, e.g. OSPAR Intersessional Correspondence Group on the Coordination of Biodiversity Assessment and Monitoring (ICG-COBAM) and the EC Working Groups on Good Environmental Status (WGGES) and Data Information and Knowledge Exchange (WGDIKE). Through its engagements in the EC project Towards a Joint Monitoring Programme for the North Sea and Celtic Sea (JMP-NSCS) RBINS investigates means on how to increase the efficacy and efficiency of marine monitoring programmes, among which those targeting biodiversity.

RBINS contributes towards the design, implementation and maintenance of the AQUACROSS Information Platform (WP6), building on the available infrastructure and experience obtained during the BioFresh project. The focus of RBINS’ contribution with regards to this information platform is on freshwater data and information, building on existing datasets and portals, while ensuring their interoperability. Related to these activities, RBINS also identifies and documents sources of data and mobilises relevant data sets to answer the needs of other WPs in the freshwater realm. The second main area where RBINS contributes expertise concerns the implementation of the Marine Strategy Framework Directive (MSFD). Here, RBINS contributes to the stakeholder engagement and policy integration in WP1, Stakeholder Engagement and Communication, and WP2, Policy Orientation, and to the case study 1; Ecosystem-based fisheries management in the North Sea aiming at achieving Biodiversity Strategy targets.

Dr. Aaike De Wever is scientific data manager and coordinator of the AquaRES project at RBINS. Aaike has a background on aquatic microbial ecology in freshwater environments. For his PhD, he studied the microbial food web in Lake Tanganyika and has experience with challenging experimental fieldwork, molecular ecology and data management. After his PhD, he worked on microbial ecology of Antarctic lakes and teledection of benthic micro-algae on intertidal mudflats. For the BioFresh project he coordinated the data workflow and the creation of the public data portal. He is also actively involved in the data workpackages of the EU BON project.

Dr. Steven Degraer started his scientific career in benthic ecology of intertidal and shallow subtidal temperate marine ecosystems at Ghent University. After his PhD research (1999), he broadened his research focus: from temperate to tropical ecosystems, from sandy to rocky coasts, from benthos to avifauna and from fundamental to applied research. Marine management, focusing on nature conservation and sustainable use and exploitation of the marine resources, has always been the red line through his work, which finally brought him to RBINS' Management Unit of the North Sea Mathematical Models in 2008; now: Operational Directorate Natural Environment (OD Nature). He is now coordinating OD Nature's Marine Ecology and Management team with a broad expertise in marine mammals and seabirds, rocky shore fauna and invasive species, and underwater noise, embedded in an ecosystem management context. He further holds a research and teaching visiting professorship at the Biology Department of Ghent University. Steven Degraer (co)authored over 400 publications, of which 100+ a1-publications.

Dr. Koen Martens is Head of Research and evolutionary biologist at RBINS. He has published 18 books, 160+ ISI papers and c 400 other contributions on taxonomy, ecology and evolution of non-marine invertebrates. He has successfully coordinated a TMR research network and an MC-RTN network and was P.I. of the FP7 BioFresh project at RBINS. He was scientist in charge of previous individual Marie Curie grants. He was co-PI of an EU-INCO project on Lake Malawi, and was promoter of the Belgian Biodiversity Platform at the Royal Belgian Institute of Natural Sciences. Martens is a visiting professor at the University of Ghent (Belgium) and was full professor in animal systematics and zoogeography at the University of Amsterdam (The Netherlands, 2003-2004). He is Editor in Chief of the international journal Hydrobiologia, for which he assesses more than 1000 submissions per year.

Dr. Bob Rumes is an aquatic ecologist by training and has been active in Belgian marine environmental policy since 2005. He worked on the environmental impact assessment (EIA) of the offshore wind farms licensed in the Belgian Part of the North Sea (BPNS) as well as on the EIA for the Belgian Offshore Grid (BOG) and the interconnector project between Belgium and England (ELIA-NEMO). He has been coordinating these EIA’s since 2010. He also contributed to the implementation of the Marine Strategy Framework Directive (MSFD) in Belgium. His work has provided him with an excellent knowledge of the relevant national and European legislation. Through frequent stakeholder engagement, an integrated monitoring programme and coordination with neighbouring member states, he is well aware of the (environment-related) risks, constraints and opportunities associated with the development of large-scale offshore industrial and construction projects in the Southern North Sea.

Michel Kapel is an IT developer for the BioFresh project at RBINS focusing among others on the database administration, server calls and data downloads. Michel has a particular interest in Free Software and open document standards.